Driven by the energetic main riff reminiscent of something you’d find in a Franz Ferdinand song, Pool Studio’s newest single “Everyday’s the Same” is filled to the brim with energy, just begging to be danced to. Even if you’re not a club person, you can picture yourself in a dark room somewhere in London, surrounded from all sides by people mashing their bodies to the sound. The tight drums provide a steady beat to flail to, while the simple and repetitive lyrics throw in something you can scream along to. The repetitiveness of the songs adds to its charm – through your tenth time screaming “Everyday’s the Same,” you start to realize, yeah maybe every day is the same, but what of it? Just enough changes to make it interesting and rather than keep worrying about it, you vibe to the beat and temporarily forget about your problems. 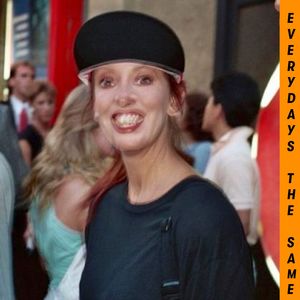 The first full length from Philly project Precious Little Life, Millennium delivers on all fronts. Starting off with a preview of a twinkly acoustic riff later fully realised in Gospel, this album is chock-full of fantastic guitar work coupled with a gut-wrenching delivery of the already emotional lyrics. Kevin Nenkov’s fantastically poetic words ensure the choruses flow with ease, yet the background screams embedded within many of the songs ensure that the album invokes a deep emotional response – it’s hard not to feel chills listening to many of the haunting soundscapes that Kevin never fails to develop. The lyrics, touching on themes of gender identity, disillusion with religion, and loss of family add to the dread of the album and build an image of sorrow unmatched in many pieces of media. 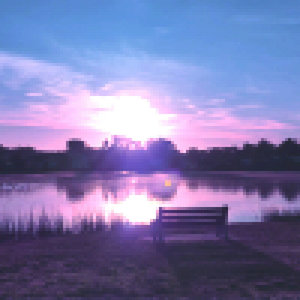 The album Specjalny Rodzaj Kontrastu (eng. Special Kind of Contrast) by Polish band 1984 is truly an experience. Through the utilization of harsh, half-shouted vocals, loud distorted guitars, background chants, and out-of-this-world lyrics, the band creates an image of a utilitarian landscape, not unlike the one pictured in the book they pulled their name from. Reminiscent of a darker OK COMPUTER, this album does a masterful job of framing a world devoid of any emotion, pulling its themes from a wide range of traditional themes such as the songs Święto Urodzaju (eng. Harvest Festival) and Zaśpiewaj Wojowniku (eng. Sing, Warrior!), as well as mundane, every day occurrences in Zabiłem Pająka (eng. I Killed a Spider). No more than a single listen is needed to transport you to a gray world filled with brutalist architecture, completely controlled by a totalitarian government with no form of escape. 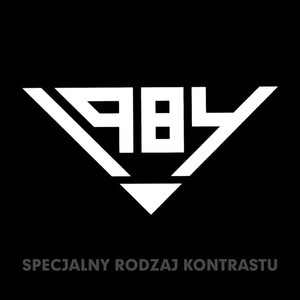 The second EP release from Fraxiom further cements their talent as an artist. Effortlessly weaving deranged, nonsensical lyrics with earnest confessions they present a wacky, weird, yet awfully relatable image of love. Coupled with standout production from umru, this results in a banger of an album brimming with personality. On burnout, Fraxiom shows that they aren’t afraid to embrace the cringe – an admirable part of their entire run as an art, meanwhile on This Guitar, they present a stunning pop sensibility and showcase their ability to write infectious choruses. Not to forget the other two tracks on the album, cishets and fly with ü, which to the fullest present Fraxiom’s realized personality. The amount of variety packed into the surprisingly short 10-minute EP is truly outstanding and I recommend anyone to listen to this album. 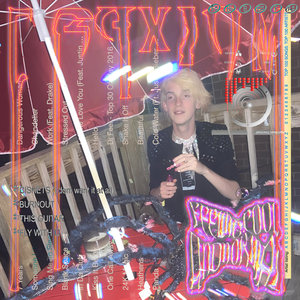 Clocking in at just over 10 minutes, this short burst of energy from Saint Petersburg band Побег (eng. Escape) doubles as their debut and their swan song, as sadly it’s the only piece of music we’ll ever hear from them. Originally released on Russian DIY label Polar Summer, this EP contains everything you could possibly ask for. Starting off with the atmospheric, discordant intro on Трамвай (eng. Tram), the band quickly transitions into what they do best – loud, overdriven guitars jumping between chords typical for this style of emo, accompanied by equally loud drums, and overlayed with piercing vocals. The artful lyrics embedded within the songs bring forth an image of a lonely winter, with harder hitting lines repeated multiple times to embolden their meaning, and put together the painting of a perfect future – fittingly, the escape that just wasn’t meant to be. 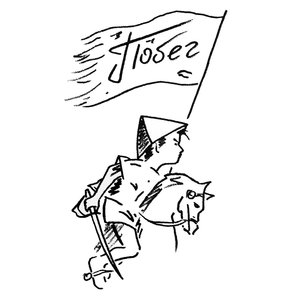