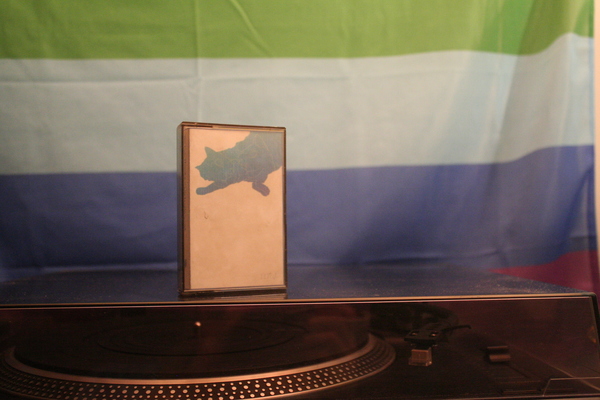 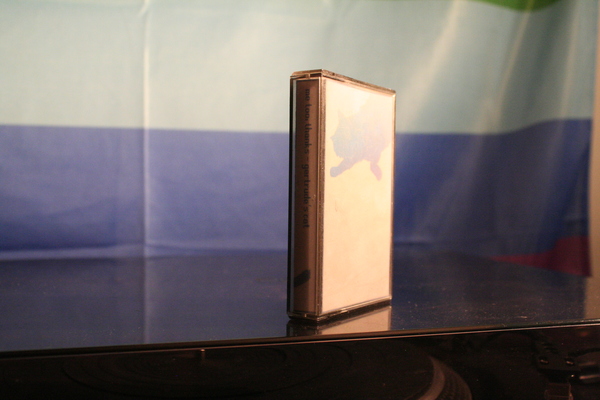 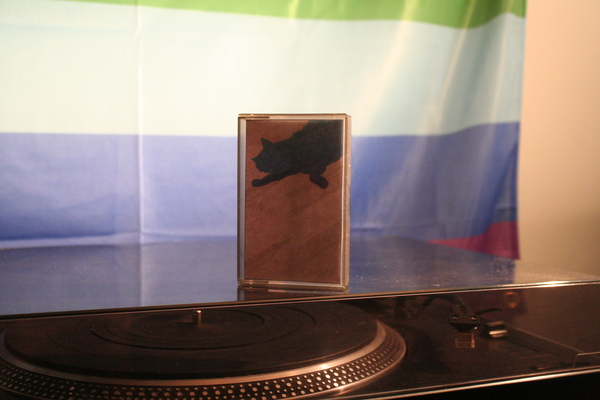 Me Too, Thanks - Gertrude's Cat

You know that quest in Runescape, the one where you get a cat at the end of it and then you can trade it for a 200 death runes in West Ardougne? Yeah, well, this is her now. Feel old yet?

Don't miss out on this absolute banger of an emo album with this rare underground diy hand-dubbed tape available now. And while you're waiting for it to ship, you can listen to Gertrude's Cat, out now everywhere!

...Inaugurated by kick-off singles “imaworm” and “chronicthehedgehog” (both of which traffic in a combination of cute-yet-not-cloying hooks and brashly creative instrumentation), Gertrude’s Cat sees the band trading some of their slowcore-indebted wallowing for a playful energy that still maintains all its necessary emotional weight...

... Songs like “OSO” demonstrate the band’s growing predilection for gently loopy song structures, as woozy post-rock bridges commingle with high-energy gang chants to produce a
uniquely infectious vibe and stew. “Billy, Toothless and Ruthless” shows the band engaging in off-kilter rhythmic and melodic experiments even as it delivers a wistful, near-droning chorus
and sticky guitar interludes. There’s even an exercise in no-production-value folk with the surprisingly gorgeous, bluegrass-tinged “Silhouette.” By the time of album closer “Five Ten Threaded Battery,” a tune as raucous and fun as it is heartfelt and vulnerable, Me Too, Thanks have gone a long way towards establishing their own unique niche within the new wave of emo and indie rock-- and it’s definitely a niche they’re dominating.

me too thanks is for you. thank you for listening.
credits
releases March 26, 2021